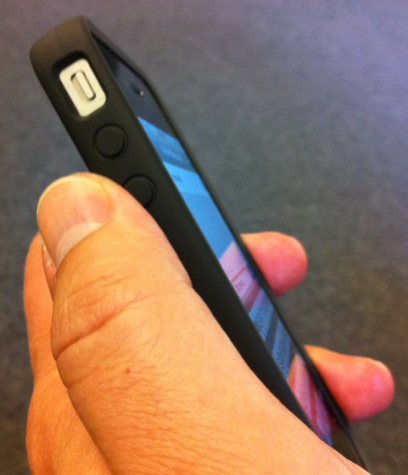 The perennial issue of the extent of privacy rights in the workplace — in particular, what right the employer has to review private messages (including sexually-explict text messages, see “sexting“) sent using company-owned equipment — was finally supposed to be answered by the much-anticipated Supreme Court decision in City of Ontario v. Quon. Without getting into the details of the case (suffice it to say that it includes sexting between an employee and his mistress, discovered by his boss; oh, and the employee is a police officer on the SWAT Team – need I say more?), the case asserted claims under the Stored Communications Act, 18 U. S. C. § 2701, et seq., California privacy law, and the Fourth Amendment (freedom from unreasonable search and seizure). Accordingly, it afforded the Court ample opportunity to set a standard for workplace privacy in the Information Age.

Unfortunately, the Court chose to explicitly duck the issue: “Though the case touches issues of far-reaching significance, the Court concludes it can be resolved by settled principles determining when a search is reasonable.” As a result, the Court decided only whether the City violated the Fourth Amendment, which it said was not violated.

For what it’s worth, some feel that the Court passed on the more important issue out of a lack of understanding of the facts, specifically, the technology. See, e.g., WSJ’s Our Tech-Savvy Supreme Court. The Court’s decision, however, indicates to the contrary; instead, concerned about the lack of fully-developed societal attitudes toward this relatively-new technology, the Court cautioned as follows: “A broad holding concerning employees’ privacy expectations vis-à-vis employer-provided technological equipment might have implications for future cases that cannot be predicted. It is preferable to dispose of this case on narrower grounds.”

So, where does that leave us? Can you read your employee’s sexts (or even texts) made using company-issued equipment or not? Like all good legal questions, the answer is:  It depends. The Court did provide some limited the guidance. Here are the take-aways: Check your policies. Do you have an electronic use policy? If not, write one. If so, make sure it’s updated and specifically anticipates that new technologies will be governed by the policy. Equally important, make sure that your employees are aware of it, have received a copy of it, and have acknowledged reading and understanding it. Repeat next year!