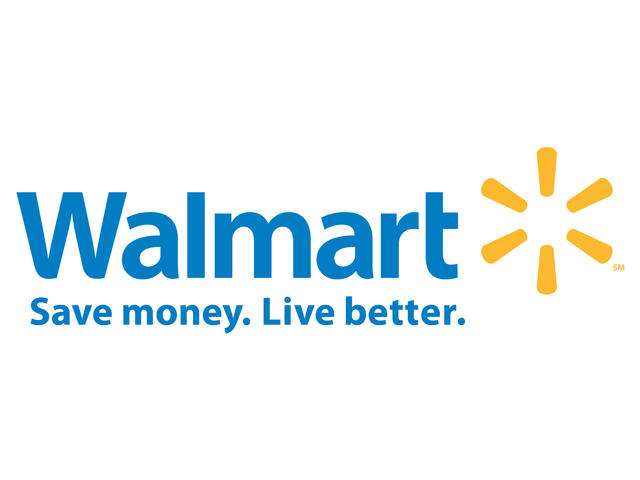 Apparently the court – on a first read, at least – agreed and issued a temporary restraining order preventing Mr. Mullany from working for CVS until the court could give further consideration of the issue at a hearing scheduled for December 15.

In the meantime, for more reading, see here, here and here.