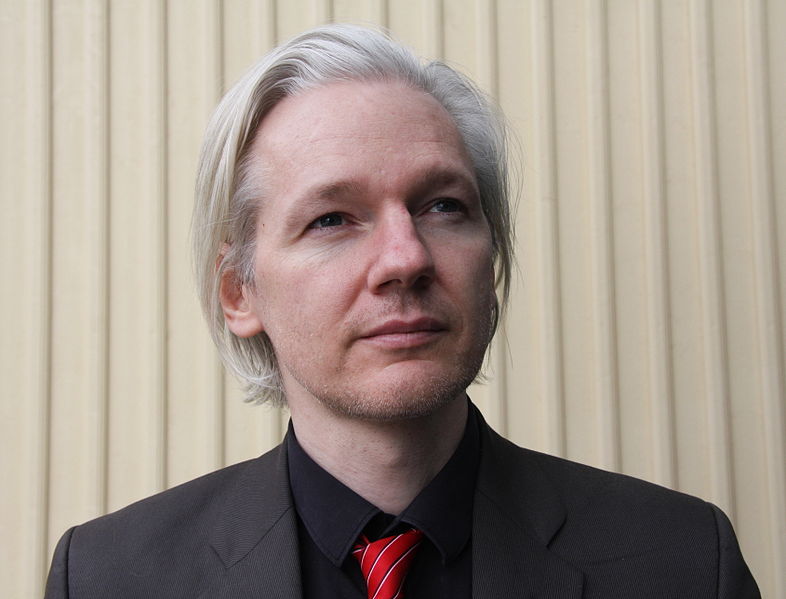 The question, therefore, arises because UConn, a public entity, is subject to the sunshine laws. As a result, according to the party seeking the information, even though the information might – if UConn were a private entity – be considered a trade secret, the fact that UConn is a public entity means that the public “owns,” and therefore is entitled to access to, that information.

The issue (as well what what privacy rights individuals on the list may have) will be taken up by Connecticut’s appellate court. One might wonder, however, what the ramifications would be if UConn’s information were treated as public. For example, would that mean that all government confidential information would be up for grabs? Has Julian Assange (yes, that’s the reason for the picture) found a solution to his problems? (Of course, the answer is no.)

The slippery-slope questions aside, the issue regarding UConn’s confidential information will be decided under Connecticut’s freedom of information act, which is extremely narrow in terms of the ability for public entities to keep matters private. We’ll keep you posted.