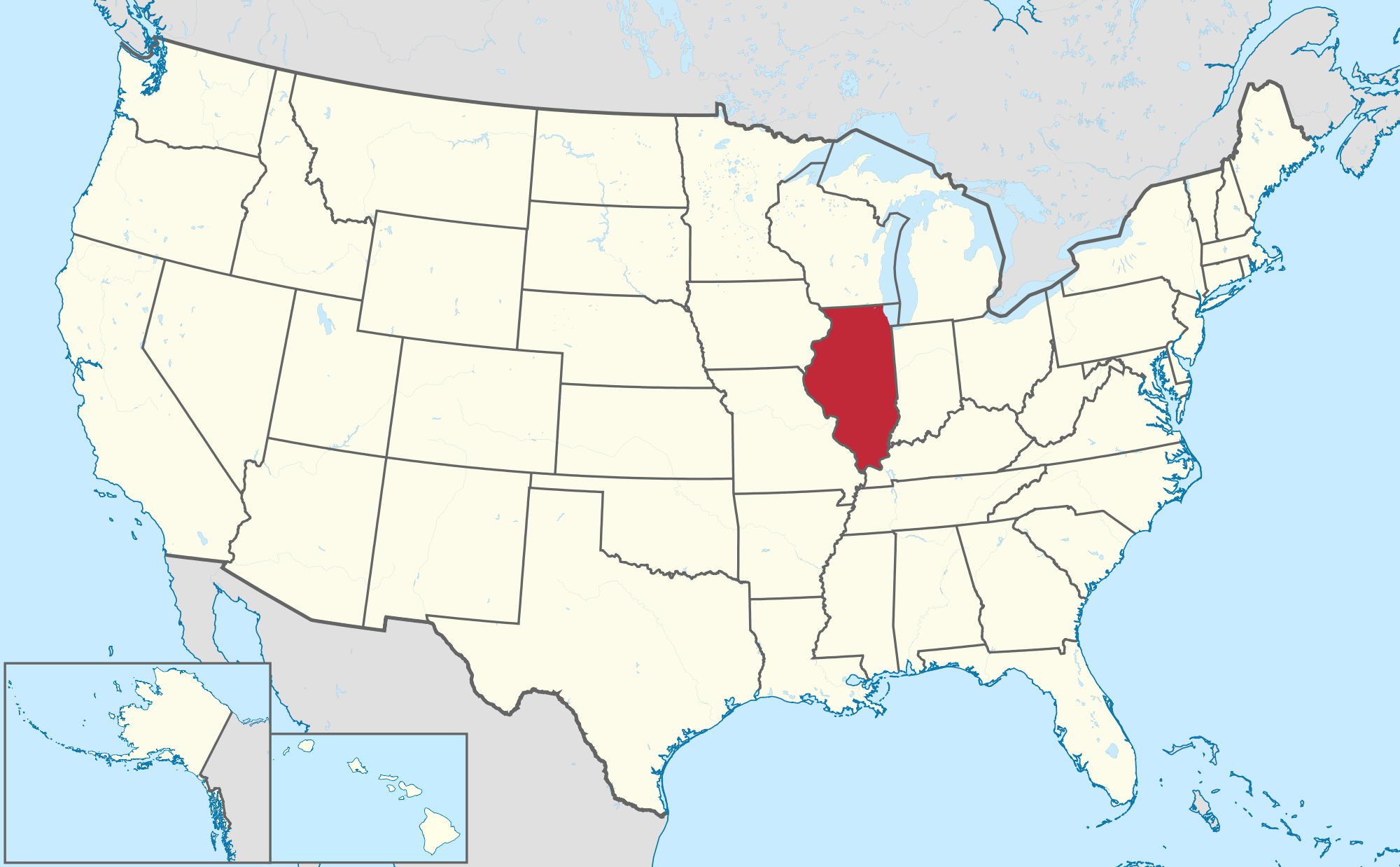 This is a quick update on a significant decision issued yesterday …

The Illinois Supreme Court has rejected the controversial notion expressed in a 2009 decision from an Illinois appellate court (Sunbelt Rentals, Inc. v. Ehlers) that a court need not consider whether a former employer has a legitimate business interest being protected by the noncompete agreement.

The Supreme Court’s decision is Reliable Fire Equipment Co. v. Arredondo and was decided on December 1, 2011. Most significantly, the Illinois Supreme Court stated, “Sunbelt overlooked or misapprehended this court’s above-discussed case law that established the three-prong inquiry into the reasonableness of restrictive covenants.”

Our 50 state noncompete survey chart will be updated shortly to reflect this decision.