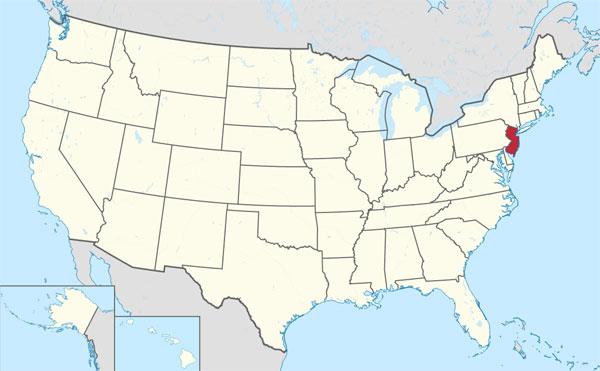 There have been lots of legislative changes in the offing. One of them was New Jersey’s adoption of the Uniform Trade Secrets Act. Well, it is now official. Governor Christie has signed it. That leaves just Massachusetts, New York, and Texas as the only non-UTSA states.