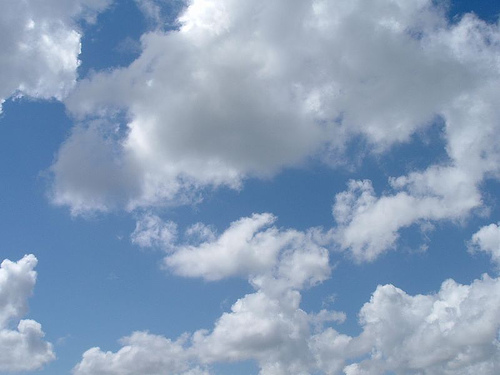 With some exceptions (most notably California, Oklahoma, and North Dakota) properly-drafted, properly-executed employee noncompete agreements are generally enforceable around the country, as long as, based on the attendant facts, they satisfy the applicable standards. Most often the standards require that the agreement be limited in time (duration of the restriction), space (geographic reach), and scope of restricted activities (although scope is frequently not expressly stated as a part of the test).

So, what happens when a noncompete is not self-limiting geographically?

In states that follow a red-pencil/all-or-nothing approach or blue-pencil approach, the answer is easy: The noncompete will almost certainly fail. (Few rules are absolute in the world of noncometes, however, and this is no different; for example, in some states, if the agreement is limited to specified customers, the need for a geographic restriction may be obviated.)

In states that follow the reformation approach (even when they mistakenly refer to it as “blue penciling”), the question is more difficult. In those states, in theory at least, courts have the ability to, essentially, rewrite the agreement to fit it within the particular state’s rules. And, this is just what the Kentucky Court of Appeals said in a recent case, Charles T. Creech Inc. v. Brown. (The court also has an excellent discussion of Kentucky noncompete law in general.)

In that case, the court remanded the matter back to the trial court to consider the various factors under Kentucky noncompete law. So, we don’t know what the end result will be.

The takeaway, however, is that whether enforcing or defending in a reformation state, you should not assume that absence of a stated geographic limitation – or any of the requirements of the applicable test, for that matter – will be fatal to the enforceability of the agreement. (For which states are reformation states, see our 50-State Noncompete Chart.)