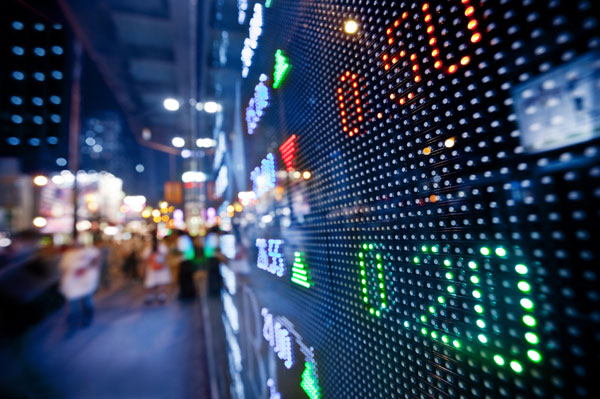 It’s not every day that you get quoted in the WSJ – but today was one of those days (so, I can’t resist mentioning it). Here are the details:

The article, “Companies Loosen the Handcuffs on Non-Competes,” by The Wall Street Journal’s Management News editor, Joann S. Lublin, appears in the August 12, 2013, online edition of The Wall Street Journal and focuses on current trends in the use and enforcement of noncompete agreements. The article has some very interesting information and is definitely worth reading.

As to my comments, they are as follows:

The article explains a move by some companies to accept shorter limitations on noncompetition agreements and quotes me as follows:

For one, sensitive information “has a shorter shelf life than in the past,” says Russell Beck, a partner at Beck Reed Riden LLP in Boston.

The article also cites a study by my firm concerning the rise of noncompete lawsuits:

The number of published U.S. court decisions involving non-compete agreements has risen 61% since 2002 to 760 last year, concludes research conducted for The Wall Street Journal by Beck Reed Riden LLP in Boston. The increase largely reflects the increased usage of non-compete arrangements among lower-level staffers – along with employees’ greater mobility and access to sensitive information.

Finally, it discusses the negotiation of noncompete agreements by executives:

Executives have the most leverage to alter a non-compete before accepting a job offer, legal specialists say. If the company wants a new management hire badly enough, it will make concessions, Russell Beck, a Beck Reed partner, has found.

The lawyer recently represented a Massachusetts executive wooed by a health-care concern to be its vice president of professional services. Mr. Beck persuaded the company to halve a two-year non-compete requirement. “The benefit of having the executive outweighed the risk of harm caused by the executive’s competition after the first year,” he recollects.