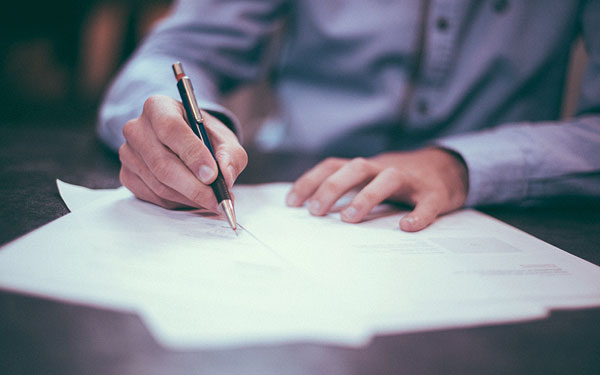 The most recent action by Congress occurred on December 11.

In 2012 and 2013, the EEA was amended twice – both times to strengthen the protections afforded under the EEA.

On December 28, 2012, the Theft of Trade Secrets Clarification Act of 2012 (the “TTSCA”) expanded the scope of the EEA in response to US v. Aleynikov, 676 F.3d 71 (2nd Cir. 2012), by deleting the old language that covers only trade secrets “related to or included in a product that is produced for or placed in interstate or foreign commerce” and replacing it with language covering trade secrets “related to a product or serviced used in or intended for use in interstate or foreign commerce.”

On January 14, 2013, President Obama signed the Foreign and Economic Espionage Penalty Enhancement Act of 2012. In addition to requiring a review of sentencing guidelines, the Act increased fines for foreign espionage under section 1831.

Following those two amendments, there have been several bipartisan efforts to further amend the EEA to add a private right of action. (The EEA is predominantly a criminal statute, although the Act does permit the Attorney General to bring a civil cause of action.)

On September 17, a bill known as the Trade Secrets Protection Act of 2014 (the “TSPA”), was reported out of committee with several amendments from the version that was submitted to committee. The committee made amendments, which were just released on December 11. A highlighted version of the bill showing the additions is available here. (The original language of section f was deleted and is not reflected.)

If enacted, the TSPA would create a private right of action (very similar to that provided by the Uniform Trade Secrets Act (“UTSA”)); permit the civil ex parte seizure of relevant evidence and of the trade secrets, to prevent their further use or disclosure; permit such actions to be brought under a five-year statute of limitations; and requiring the Attorney General to issue an annual report on the international threat of trade secrets misappropriation. There is apparently a 57% chance of the TSPA being enacted.