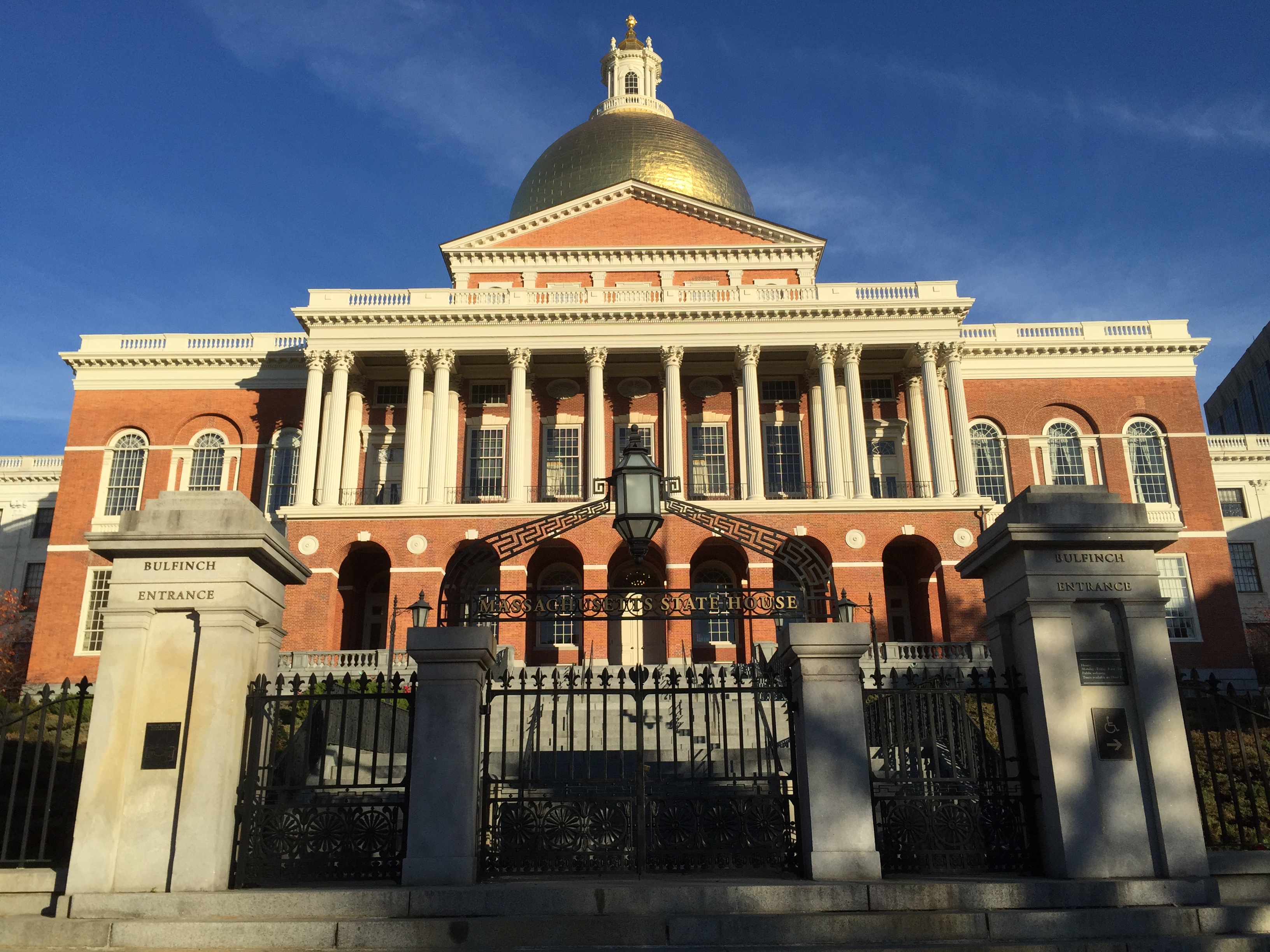 Several bills concerning trade secrets and noncompetes were filed this week in the Massachusetts legislature.

On trade secrets side, the following bills were filed: H.2569 by Representatives Bradley Jones and Elizabeth Poirier; H.2157 by Representative Garrett Bradley; and S.334 by Senator Jason Lewis.

The bills (all of which are available through the above links) are summarized as follows:

The various trade secrets bills filed by Senator Jason Lewis and Representatives Brad Jones, Elizabeth Poirer, and Garrett Bradley are all essentially last session’s version of the bill to adopt the Uniform Trade Secrets Act with some very minor (nonsubstantive) changes. As I explained here, this version the UTSA would substantially weaken Massachusetts trade secrets law. However, Steve Chow‘s version, which I worked on with Steve to address these concerns, was filed by Steve Chow as a Uniform Law Commissioner in the fall and remains up for consideration.

The noncompete bills all seek to ban noncompetes, albeit using different language. Representatives Harrington and Puppolo bills track California’s Business and Professions Code sections 16600 to 16602.5 (with a little restructuring). It is important to note that while they specifically exempt nondisclosure agreements, they could have the effect of banning nonsolicitation agreements. (That’s how the same language has been interpreted in California.)

The other approaches to banning noncompetes use similar language to that proposed last year by Governor Patrick (which I had helped to draft). The full language, which is set out in Senator Brownsberger’s and Representative Ehrlich’s bill, is reproduced below.

However, several aspects of this version are important to note. First, if passed, this bill would not apply to other types of restrictive covenants, such as nondisclosure agreements, nonsolicitation agreements, or no raid agreements. Nor does the bill apply retroactively; it prohibits only agreements entered into after the bill and passed and the law becomes effective. (Senator Jason Lew’s bill, while nearly identical, would apply retroactively, i.e., to existing agreements. Similarly, Representative Bradley’s bill, which uses some but not all of the same language, also applies retroactively; however, Representative Bradley’s bill could also be interpreted to ban all other restrictive covenants – not just noncompetes.)

As a side note, last legislative session, there was a fair amount of discussion about including language expressly permitting what has become referred to as a “springing noncompete.” The concept was that while noncompete agreements would be banned, a court may nevertheless prohibit the former employee from working for the new employer as a remedy for a breach of another restrictive covenant (e.g., a nondisclosure agreement or nonsolicitation agreement). Although not expressly provided for in the current bills, that relief may still be available, as the bill would ban only “agreements” and leaves unaffected a court’s broad equitable powers.

Given the completeness of the Brownsberger/Ehrlich bill (and my involvement with its drafting), I have provided its full text here.

An Act relative to the judicial enforcement of noncompetition agreements.

Be it enacted by the Senate and House of Representatives in General Court assembled, and by the authority of the same, as follows:

Chapter 149 of the General Laws of Massachusetts shall be amended by inserting the following as Section 19D:

This section shall apply to all contracts and agreements executed after the effective date of this act.