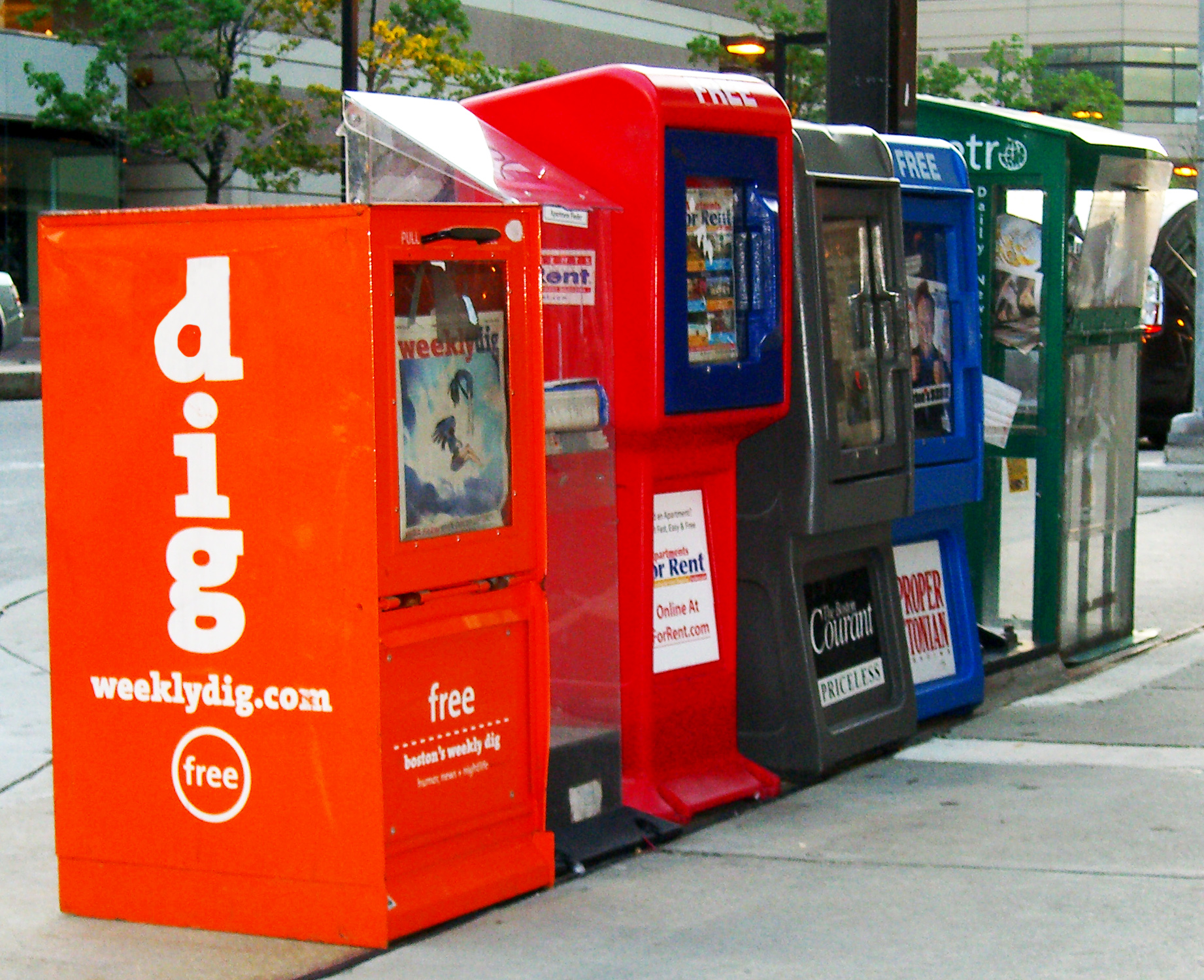 In anticpation of speaking at the Boston Bar Association’s 16th Annual Intellectual Property Year in Review earlier this month, with some assistance from several of my colleagues (Nicole Daly, Hannah Joseph, and Will Haddad), I prepared a paper discussing a number of the developments in trade secrets law and noncompete law around the country in 2015.

The topics covered in the paper are set forth below. Note that, since speaking on at the Year in Review, there have been a handful of developments on certain of the topics; they will be covered in the next post.

The paper is available here.