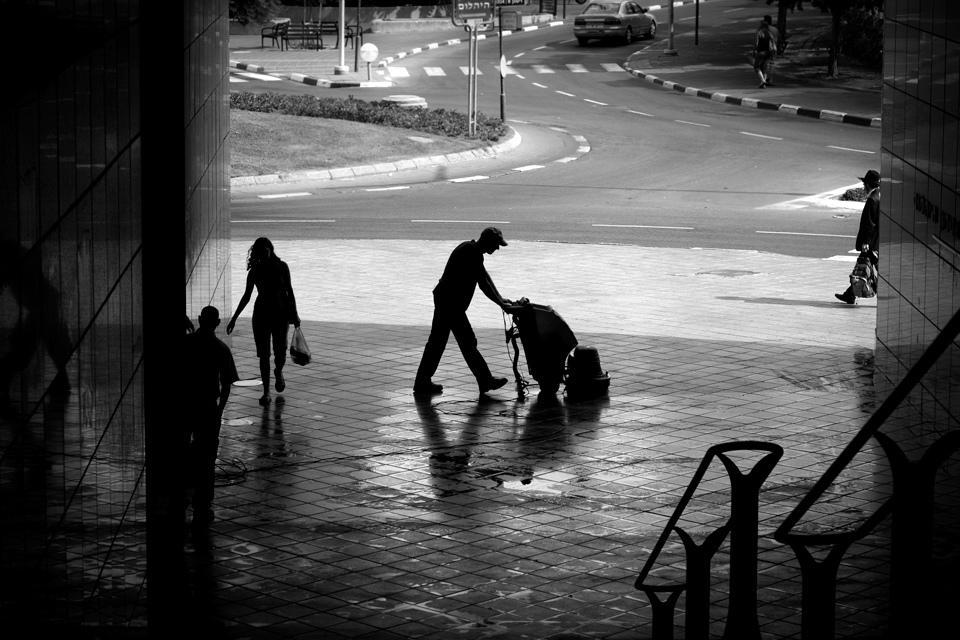 Posted on Oct 21, 2018Jan 2, 2019
Back in July, I posted a story about how courts and lawyers frequently assess whether a noncompete is overly broad by asking whether the restriction would prevent the employee from working as a janitor. If it can, the agreement is generally considered to be overly broad. See Cleaning up overly broad noncompetes: the “Janitor Rule.”

The test has become colloquially known as the “janitor rule.”

It now appears we need a new test.

For the glory of cleaning the building, Sonia earned $18 per hour. Her duties? Just what you would expect: vacuuming, rug cleaning, dusting, emptying trash cans and recycle bins, and periodically washing windows.

At it turns out, Sonia is a “janitorial supervisor,” meaning that in addition to cleaning, she helps to train new staff on how to clean and makes sure that they know where to clean each night.

As C&W’s contract to provide cleaning services for the building at which Sonia worked came to an end, C&W lost the bid for a new contract.

After losing the contract, C&W had Ms. Mercado sign an agreement not to service the building, which would preclude Sonia from continuing to work where she had been.

To hear C&W explain it, C&W needed this restriction because Ms. Mercado had the keys to the kingdom. C&W contended in it’s Verified Complaint that “certain employees, including Mercado, possess knowledge and information regarding customer contacts, the history of services C&W . . . has provided to particular customers, budgeting, and specific customer needs and requirements.” From this, C&W contended that “[a]bsent . . . restrictive covenants, [C&W’s] employees and/or competitors are able to exploit unfairly the Company’s confidential information and/or good will.”

In fairness, it’s a bit more complicated than that. As the Verified Complaint makes clear, Ms. Mercado was a pawn in a larger, long-standing battle between C&W and a competitor named UG2, LLC – which had won the contract to clean the building and retained Ms. Mercado (among others) to continue cleaning there.

C&W would have no part of it and sued Ms. Mercado to prevent her from continuing to clean the building she had been cleaning.

When I learned about this situation (there is a history I won’t address), I was disappointed that C&W would engage in such tactics. I viewed (and continue to view) C&W’s efforts as not only unconscionable and immoral, but doomed to fail.

Her employer, UG2 apparently agreed and did the right thing:  It stood behind her and funded her defense. See “Cushman v the cleaner: the fight over non-competes” (“John Correia, senior vice-president of operations at UG2, the Boston-based cleaning group that hired her, said the company was funding her defense.”). Nice to see!

I had hoped that the Court would see the case as I (and apparently UG2) did – but, it didn’t.

The lawyer representing C&W is quite skilled and experienced in this area of the law. He presented the case as well as it could be presented. It sounded compelling. The Court agreed.

The Court found that “C&W has a legitimate business interest in protecting its goodwill and proprietary information about its customers. That is true even for something as mundane as customer preferences for janitorial and cleaning services.”

C&W has invested resources in training its employees, assembling a work force, and having those employees learn the preferences and idiosyncrasies of its customers. If a competitor such as UG2 could simply lure all of those employees away, including supervisors, the competitor would be able to provide identical services at a lower price, because it does not need to expend the resources necessary to assemble and train that work force. Furthermore, the risk that the customer would be dissatisfied with the new provider, either temporarily during a period of transition or for a longer period of time, would be greatly reduced.

Based on this, the Court issued an injunction, albeit only for four months, rather than the full 18-month duration of the no-service restriction.

One can certainly agree or disagree with the Court’s rationale. And, from a policy standpoint, it has some appeal on several levels. The marketplace should be fair and someone that invests in all of the up front set up costs and training should be rewarded.

This is a restrictive covenant case. It requires a showing that there are trade secrets, confidential information, or goodwill belonging to C&W placed at risk as a consequence of Ms. Mercado’s continued cleaning of the client’s building. I don’t see it.

What I see is a business issue involving how to address the fact that, as the Court observed, “C&W has invested resources in training its employees, assembling a work force, and having those employees learn the preferences and idiosyncrasies of its customers.”

While the case has some flavor of being capable of repetition, yet evading review (to pull from justiciability cases) insofar as there is a potential systemic industry issue that creates some challenges, I don’t see irreparable harm to a recognized legitimate interest warranting injunctive relief in this case where C&W had already lost the contract.

Rather, the investment that C&W made was for (and should have been recouped during) the initial contract. C&W was – just like its competitors – free to bid for the contract going forward at a price point that reflected market realities (i.e., that the custodial staff will likely remain at the building and any investment in their training will transfer to whoever winds up winning the bid). Accordingly, C&W presumably could have addressed the potential loss of business by making lower bid.

And, it’s even harder (for me, at least) to see the irreparable harm to goodwill, trade secrets, or confidential information (assuming any exists and assuming it’s C&W’s goodwill and information) given that the other janitors were permitted to remain at the facility. Indeed, the fact that C&W did not even have Ms. Mercado sign her agreement until after it lost the bid speaks volumes.

Most important for me, however, is that, when it comes right down to it, this was a case about a janitor. And not a figurative “could the agreement prevent someone from being a janitor?” type – a literal janitor.

This was just the type of person whom I believe (having worked with the legislators on the language for nearly a decade) the new noncompete law was attempting to insulate from noncompete restrictions. I say this despite the fact that (as C&W’s lawyer contended) the no-service agreement at issue here is likely not within the ambit of the new law, which does not reach “covenants not to solicit or transact business with customers, clients or vendors of the employer . . . .” It is, however, as a practical matter the same thing in this particular case. This is not an instance of a sales person with myriad customers (where the difference between solicitation and servicing, in the words of the Appeals Court, “may be more metaphysical than real”); this is a person whose job is to provide services to one customer only, just as if that were her actual employer.

Although C&W obtained its injunction, the victory was short-lived. The press quickly got wind of the case and excoriated C&W. See, e.g., “Cushman v the cleaner: the fight over non-competes” and“Even janitors have noncompetes now. Nobody is safe.”

Following recent media reports related to the use of restrictive agreements with our janitorial staff, we have completed a review of the circumstances. While we do have restrictions with a select number of salaried managers, we have found that this policy was incorrectly applied in this instance. We are taking action to correct this situation. We sincerely apologize to Ms. Mercado. Restricting the employment of hourly workers is inconsistent with our policies and contrary to our values as an organization.

And, with that, this entire mess has been cleaned up.