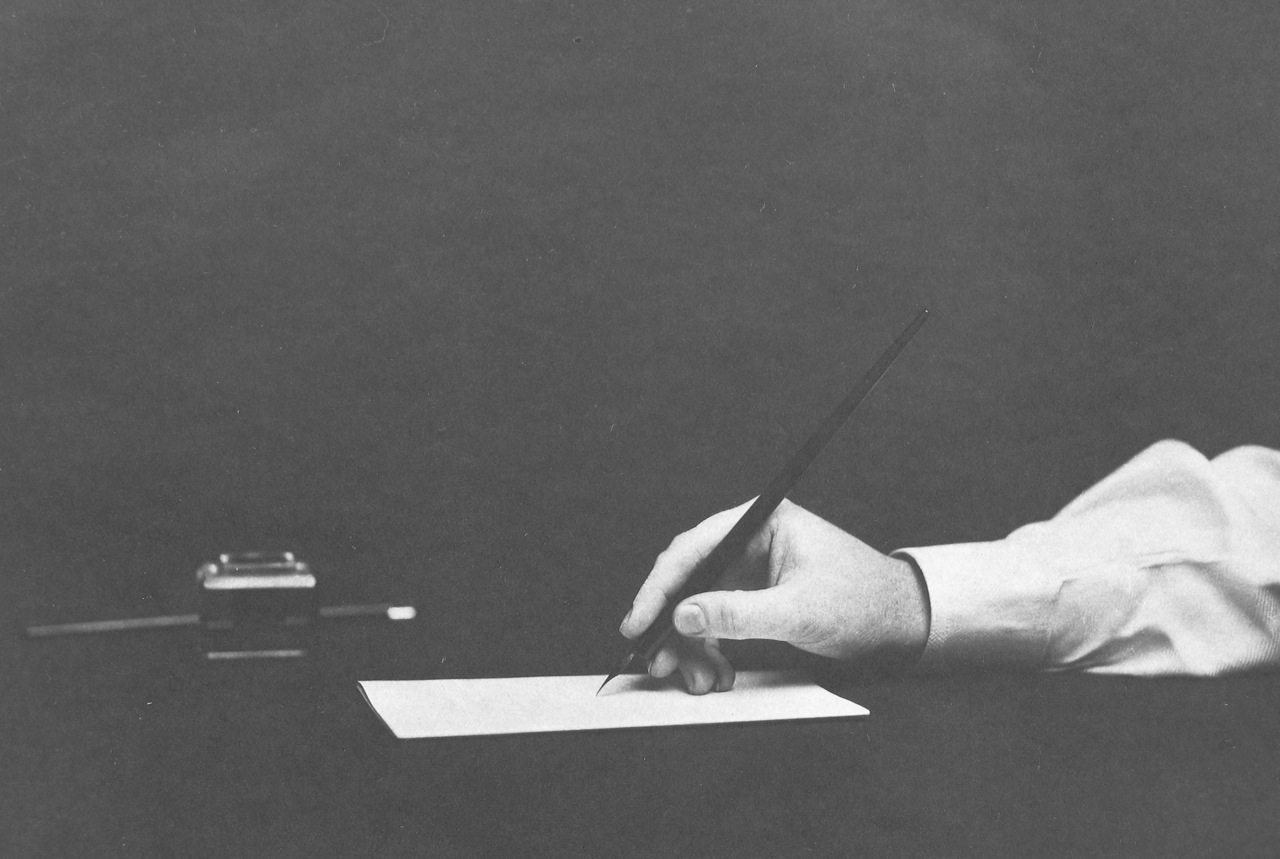 Over the past few years, there have been a few bills at the federal level that would ban or limit the use of noncompetes. (I will be updating the Changing Trade Secrets | Noncompete page soon to reflect the more recent of those and some other recent developments, so stay tuned. In the meantime…)

The Act would amend the Fair Labor Standards Act of 1938 (29 U.S.C. 201, et seq.) to ban noncompetes for most non-exempt workers. As currently written, the bill would arguably ban not just true noncompete agreements, but nonsolicitation and other agreements as well.

Unlike most legislation in this area, the Act, if passed, would apply retroactively to pre-existing agreements.

Assuming you agree that this is something the federal government should start regulating and that non-exempt workers should be protected from noncompetes, this bill gets pretty close to the mark.

There are, however, several problems with the language (including its broad scope). More to come on that. But, for now, back to work for me.