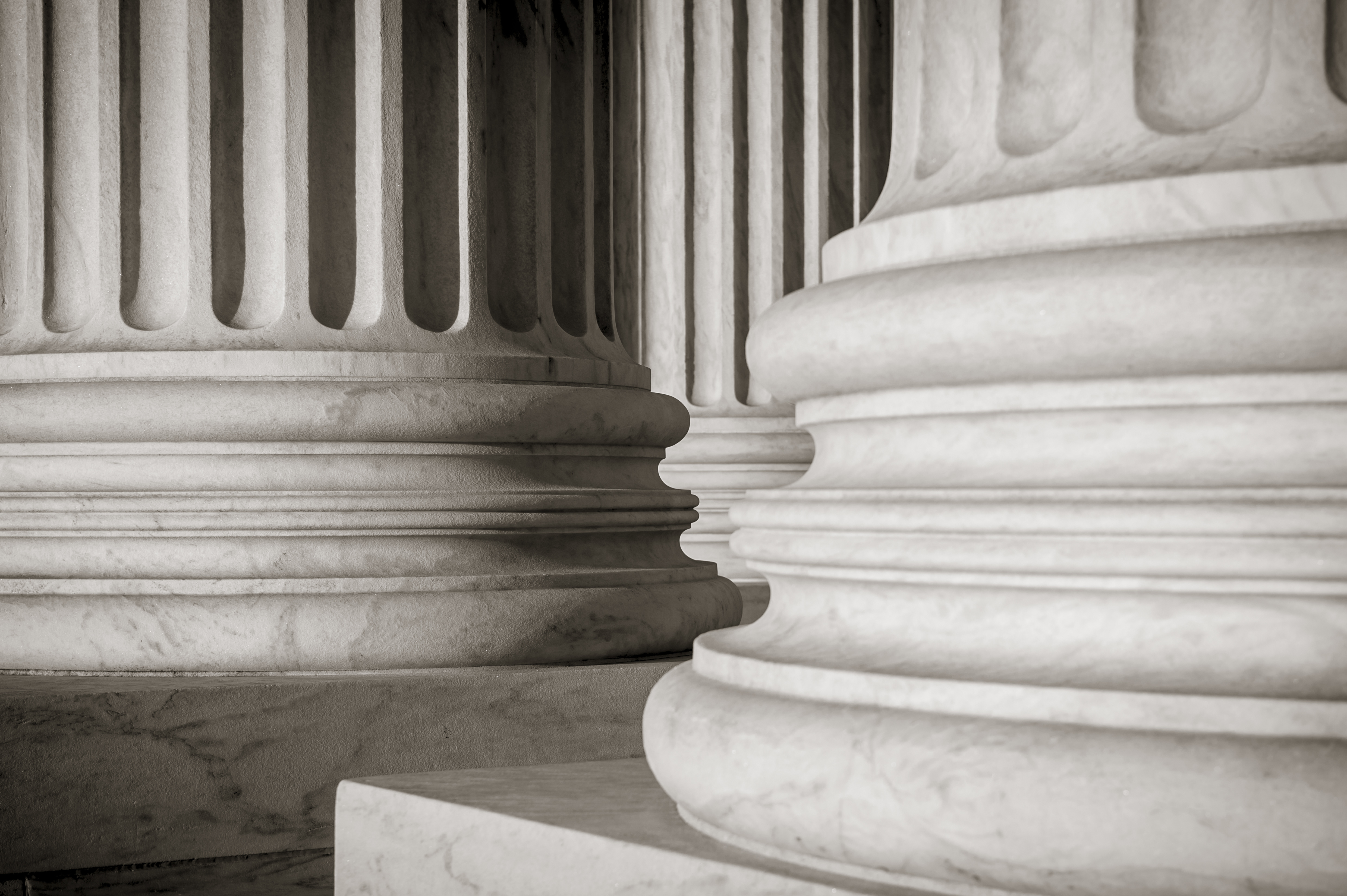 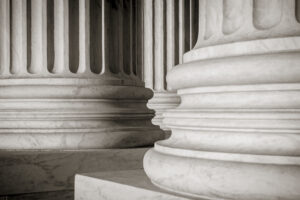 In short, the Supreme Court held that confidential information is exempt from disclosure under FOIA, regardless of whether (or not) its disclosure would cause competitive harm.

The Court started with the observation that “Congress has instructed that the disclosure requirements of the Freedom of Information Act to ‘not apply’ to ‘confidential’ private-sector ‘commercial or financial information’ in the government’s possession.” That instruction arises from “FOIA’s Exemption 4, which shields from disclosure ‘trade secrets and commercial or financial information obtained from a person and privileged or confidential.’ 5 U.S.C. § 552(b)(4).”

Accordingly, the question before the Court was “when does information provided to a federal agency qualify as ‘confidential’?”

The Court explained that a number of federal circuits have “engrafted onto Exemption 4 a so-called ‘competitive harm’ test, under which commercial information cannot be deemed ‘confidential’ unless disclosure is ‘likely . . . to cause substantial harm to the competitive position of the person from whom the information was obtained.'” (That purported requirement appears nowhere in FOIA.)

The Court rejected the implied “substantial competitive harm” requirement. As the Court explained, the “ordinary, contemporary, common meaning” of confidential when FOIA was enacted (in 1966) “meant then, as it does now, ‘private’ or ‘secret.'” It does not include the implied requirement that its disclosure would cause competitive harm. Accordingly, the requirement was erroneously read into the statute and, as of the Court’s decision, is no longer part of the test.

Based on that reasoning, the Court held, “At least where commercial or financial information is both customarily and actually treated as private by its owner and provided to the government under an assurance of privacy, the information is ‘confidential’ within the meaning of Exemption 4.”

Thanks to Erika Hahn for tracking Food Marketing Institute v. Argus Leader Media for me and letting me know the moment it came out – and for summarizing (and highlighting) the decision for me!

Separately, while they were at it, SCOTUS also issued a decision today holding that “immoral” trademarks like “FUCT” cannot be rejected for registration by the PTO simply on the basis of their offensiveness.