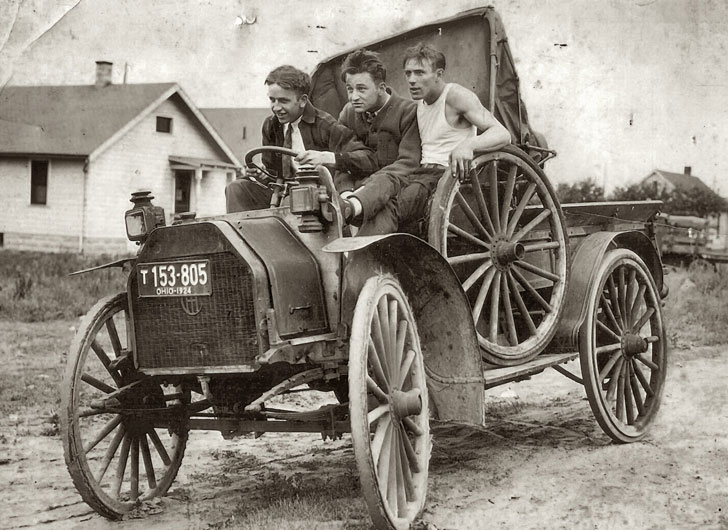 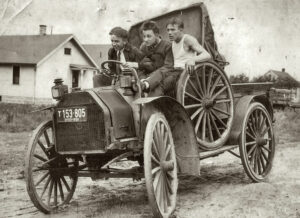 Leaving your job? No problem.

Going to a competitor? No problem (maybe).

Taking stuff that doesn’t belong to you? Problem – definitely.

Companies are particularly sensitive the misappropriation of information, as they should be. As discussed in a bit more detail in Just out: Another proposed ban on noncompetes, up to 72 percent of employees take – and are willing to use – their employer’s trade secrets. This is a huge problem for employers. And, it cost the US economy “over $300 billion annually,” and possibly as much as $480 billion, i.e., between one and three percent of the U.S. gross domestic product (GDP).

So, if you’re thinking that you can just take information with you and no one will notice, you’re wrong. They will. And, it will be a problem – for you and for your new employer.

What does that mean for an employee?

Don’t take anything! … Anything! … Seriously! Don’t think that because you intend to use it as a template, it’s okay. It’s not. (Well, it may be, but you cannot assume that.) So, don’t take it. Just don’t. No.

Don’t stick that thumb drive in. No, it doesn’t matter that you’ve used it 100 times before for work.

Don’t backup your computer. No, not even the automatic back-ups. Stop them. Time Machine included. All of them.

Don’t try old school either: Don’t stick documents in your briefcase (or backpack). Don’t take them in box.

This does not mean that other methods are acceptable.

Stating the obvious, the above list is not exhaustive. It includes common practices. There are other common practices. For, example, don’t print out hard copies of documents you should not be taking. And, don’t take pictures of sensitive information on your computer screen (or elsewhere) with your iPhone.

Nor does it mean that you should delete everything.

You should not. Ignore the Wired article, How to Digitally Erase All Your Stuff When You Quit Your Job, insofar as it advised that “if you . . . have unfettered access to your [company-owned] computer, wipe that puppy clean!” That article was about protecting your personal information. It was not focused on the problems you create when you erase company information – or the inferences that your employer (and a court) may draw from the fact that you wiped the company’s computer.

What do you do if you have taken information?

Didn’t I just say not to back up and not to delete? Yep. But, sometimes backing it up – forensically – and then deleting the original is the least bad option. And, sometimes deleting it makes sense.

In short, it will depend on the circumstances, including what information is at issue, what format it exists in, where else it exists, why you have it, when you took it, how you took it, and where you are in your job search, just to name a few.

What if you want personal or other information on your company-owned computer?

As a general matter, the best approach is to talk with your soon-to-be-former employer about a method to take your documents, pictures, and information, but not theirs – unless they give you permission. There are times when an employer will give permission. Templates are a good example – but you can’t assume that. In fact, oftentimes the templates come with proprietary information or are proprietary themselves.

Simply put, taking information is not an area in which asking for forgiveness is better than asking for permission. Quite the opposite. And then get it in writing.

What does that mean for the new employer?

It means understanding that if an employee brings his or her former employee’s trade secrets or other confidential information to your company, it can be your problem too. And it can be a big problem.

At a minimum, it exposes you to suspicion and potentially investigation by the former employer. And, if you use the information, it opens you up to liability. Indeed, if the information is incorporated into a product you are developing, it can compromise the entire product.

Further, cases frequently start out about one employee – the new one, who claims that he didn’t take anything when he left. Then the truth comes out. He did take information. And, then, worse, you find out that other employees you previously hired from the same company also brought information. It can be a nightmare.

What does this mean for all employers?

It means knowing that off-boarding and on-boarding are critical junctures. It means taking steps to prevent information from going or coming. It means that just having policies and nondisclosure agreements are not enough. It means awareness, communication, training, and monitoring.