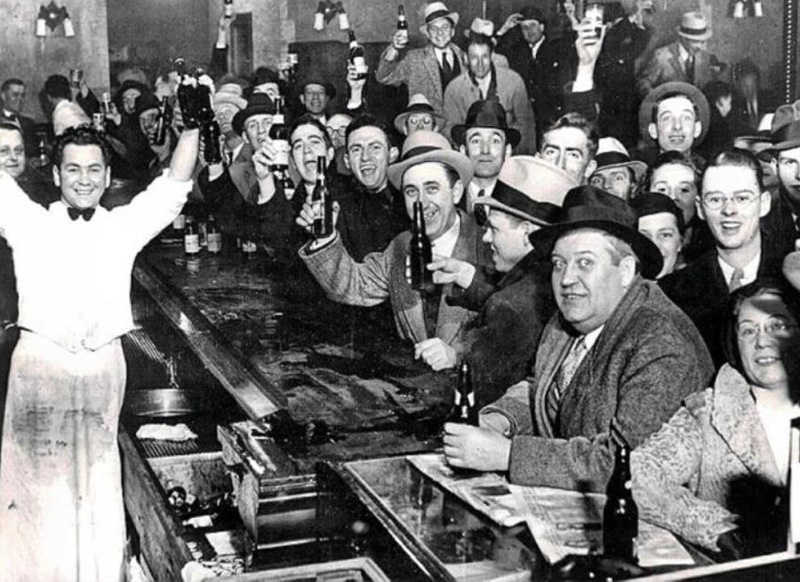 First, at the state level…

A number of states have modified their noncompete laws last year:

Particular note should be paid to changes in the two other states that made changes: Oregon and Washington, whose changes became effective as of January 1, 2020:

In addition, the new law:

The law also prohibits most “no-moonlighting” provisions to the extent the employee “earn[s] less than twice the applicable state minimum hourly wage . . . .”

The law applies not only to employees, but imposes restrictions on agreements applicable to independent contractors and franchisees as well. As to franchisees, the limitations are focused on only no-raid (i.e., nonsolicitation of employees) provisions.

The law also voids any noncompete that violates the new law – even by simply requiring that the dispute be litigated outside of Washington state.

Finally, the new law makes its violation an unfair business practice and subject the violator to actual or statutory ($5,000) damages, as well as attorneys’ fees, expenses, and costs, for a violation, and allows a “person aggrieved by a noncompetition covenant” (i.e., the employee), as well as the Washington AG, to “pursue . . . relief” for a violation. Particularly noteworthy, this applies even if the agreement is reformed and then enforced.

The current state of the law in all 50 states is available in our up-to-the-minute 50 State Noncompete Chart.

Second, at the federal level…

Although there have been a variety of efforts to shift the legislative battleground over noncompetes to the federal arena, most of the recent activity has involved the following three entities:

Watch for more changes to noncompete and trade secrets laws this year. In Massachusetts, for example, there are two bills concerning noncompetes, one to exempt physician assistants from noncompetes and the other to clarify what it means to be terminated without cause under the new law.

I would also not be surprised if we saw a bill to clarify garden leave, or at least a case providing some insight. See Consideration under the New Massachusetts Noncompete Law: Compromise Happens and the supplement: Consideration happens, but not during garden leave.