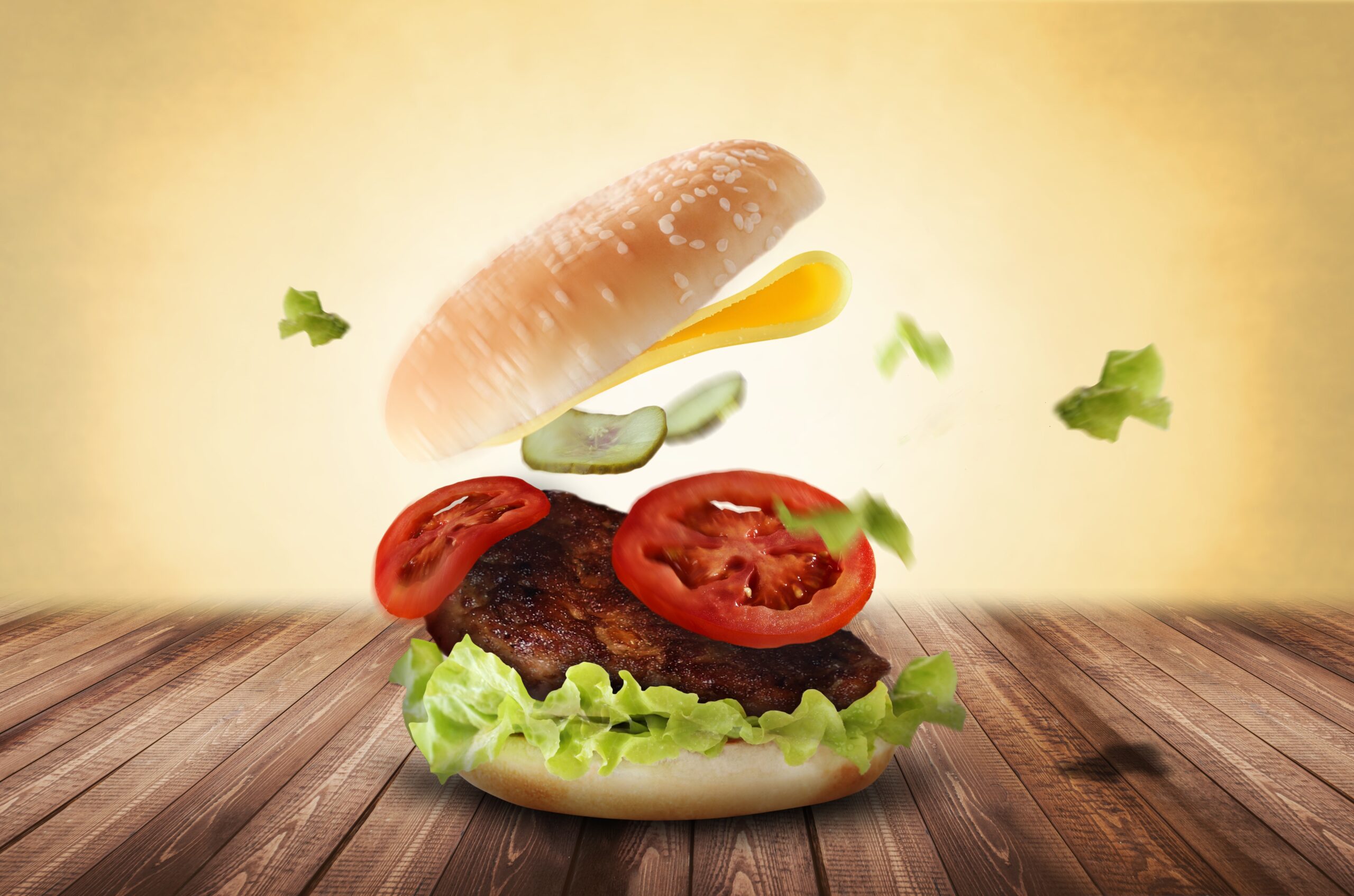 And, it’s a big nothing burger: nothing new about the new Massachusetts Noncompetition Agreement Act, G.L. c. 149, § 24L (the “MNCA,” as the court calls it).

But, that’s not surprising.

The case was really an appeal of a preliminary injunction issued in the Massachusetts District Court enforcing a nonsolicitation agreement. And, although the case also involves a noncompete agreement, the agreement was executed before October 1, 2018, i.e., before the effective date of the MNCA.

Hopes had been raised because, as you may recall, the District Court (Judge Casper) had observed in dicta that, even if the new law applied, the agreement would have been supported by adequate consideration. For a discussion about that statement, see Erika Hahn’s and my article, “Consideration happens, but not during garden leave,”and our predecessor article, “The new noncompete law: compromise happens.”

But, that issue was not addressed by the First Circuit.

So, what does the decision give us? It is a First Circuit decision in a nonsolicitation, preliminary injunction case, after all!

As to choice of law, the decision discusses (and finds inapplicable) two exceptions to the “usual” rule “that the choice-of-law provision in an employment contract should be enforced.  See Oxford Glob. Res., LLC v. Hernandez, 106 N.E.3d 556, 564 (Mass. 2018).”

The first exception it considered “prevents a choice-of-law provision in an employment contract from being enforced when such a provision chooses the law of a state that ‘has no substantial relationship to the parties or the transaction and there is no other reasonable basis for the parties’ choice.’ Oxford Glob. Res., 106 N.E.3d at 564 (quoting Restatement (Second) of Conflict of Laws § 187(2) (1971)).” But, the court rejects application of that section,

because Delaware is NuVasive’s place of incorporation and NuVasive is the plaintiff. See id. (citing to the Restatement); Restatement (Second) of Conflict of Laws § 187(2) cmt. f (1971) (recognizing the validity of choice-of-law provisions where “the state of [the chosen law] is that where performance by one of the parties is to take place or where one of the parties is domiciled or has his principal place of business”); see also Cream of Wheat Co. v. Grand Forks Cty., 253 U.S. 325, 328 (1920) (explaining that a company is domiciled in the state where “it was incorporated under the laws of that state”).

The second exception considered by the court “prevents a choice-of-law provision in an employment contract from being enforced when the ‘application of the law of the chosen state would be contrary to a fundamental policy of a state which has a materially greater interest than the chosen state [in the determination of the particular issue],’ and the law of the state with the greater interest would otherwise apply ‘in the absence of an effective choice of law by the parties.’ Oxford Glob. Res., 106 N.E.3d at 564 (alterations in original) (quoting Restatement (Second) of Conflict of Laws § 187(2) (1971)).”

Assuming for argument sake that Massachusetts had a materially greater interest than Delaware, the court nevertheless rejected application of the exception because “Day . . . failed to show that application of Delaware law in this case would be contrary to ‘a fundamental policy’ of Massachusetts. Id.” Day’s failure was in two respects:

As to the merits, the key facts are as follows: Day had a restrictive covenant agreement with NuVasive that he signed while working there. Day then left NuVasive and formed a company to distribute for NuVasive. Several months later, Day terminated the distribution relationship.

Day’s argument was, essentially, that a material change in his relationship was occasioned by the termination of the distribution relationship.

Not surprisingly, the First Circuit rejected that argument, observing that “Day has not identified any precedent that indicates that such a ‘termination’ – at least when it has been occasioned, as it was in this case, by an employee’s own choice to terminate that employment – is a qualifying ‘change’ under Massachusetts’ ‘material change’ doctrine.”

So, while we have some limited new guidance generally, we’ll have to continue to wait for the elusive precedent on the “new” Massachusetts Noncompetition Agreement Act.

It will come soon, I’m sure!

Hat tip to Mike Chinitz for letting me know the decision was out.