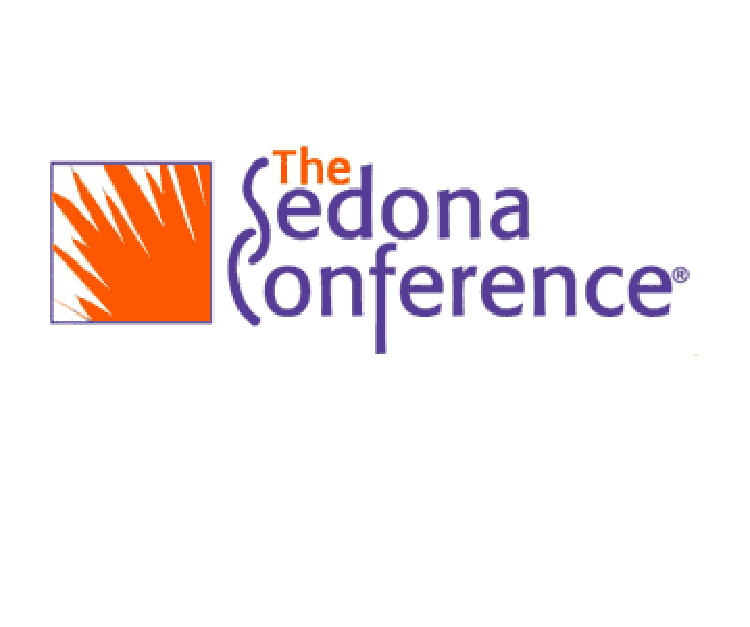 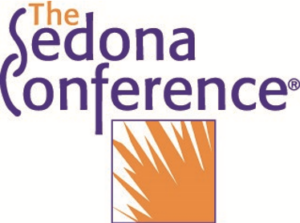 The identification of trade secrets in misappropriation litigation is a critically important and evolving area of trade secret law. Not surprisingly, it is the subject of widely divergent and conflicting approaches taken in different states and by different courts and judges.

The Sedona Conference’s working group on trade secrets has created a draft Commentary on the Proper Identification of Asserted Trade Secrets in Misappropriation Cases that will hopefully bring clarity, and perhaps even consistency, to the issue.

The draft Commentary explains it best:

The burden is on the party asserting trade secret misappropriation to answer this question by “identifying” the alleged trade secrets. hile this requirement for “identification” is ubiquitous, the rules for doing so are not clear or consistent. At the federal level, neither the criminal statute (Economic Espionage Act) nor the civil statute (Defend Trade Secrets Act) explicitly addresses identification. At the state level, California and Massachusetts define certain, but not all, aspects of identification by statute, while other states set out certain rules in case law, and a few states appear yet to have addressed the issue.

If you are interested in this important issue, there will be webinar to discuss the draft Commentary and seek public comment on Wednesday, May 20 at 1 p.m. EDT. You can register here. And, comments can be submitted through August 1, 2020, to comments@sedonaconference.org.