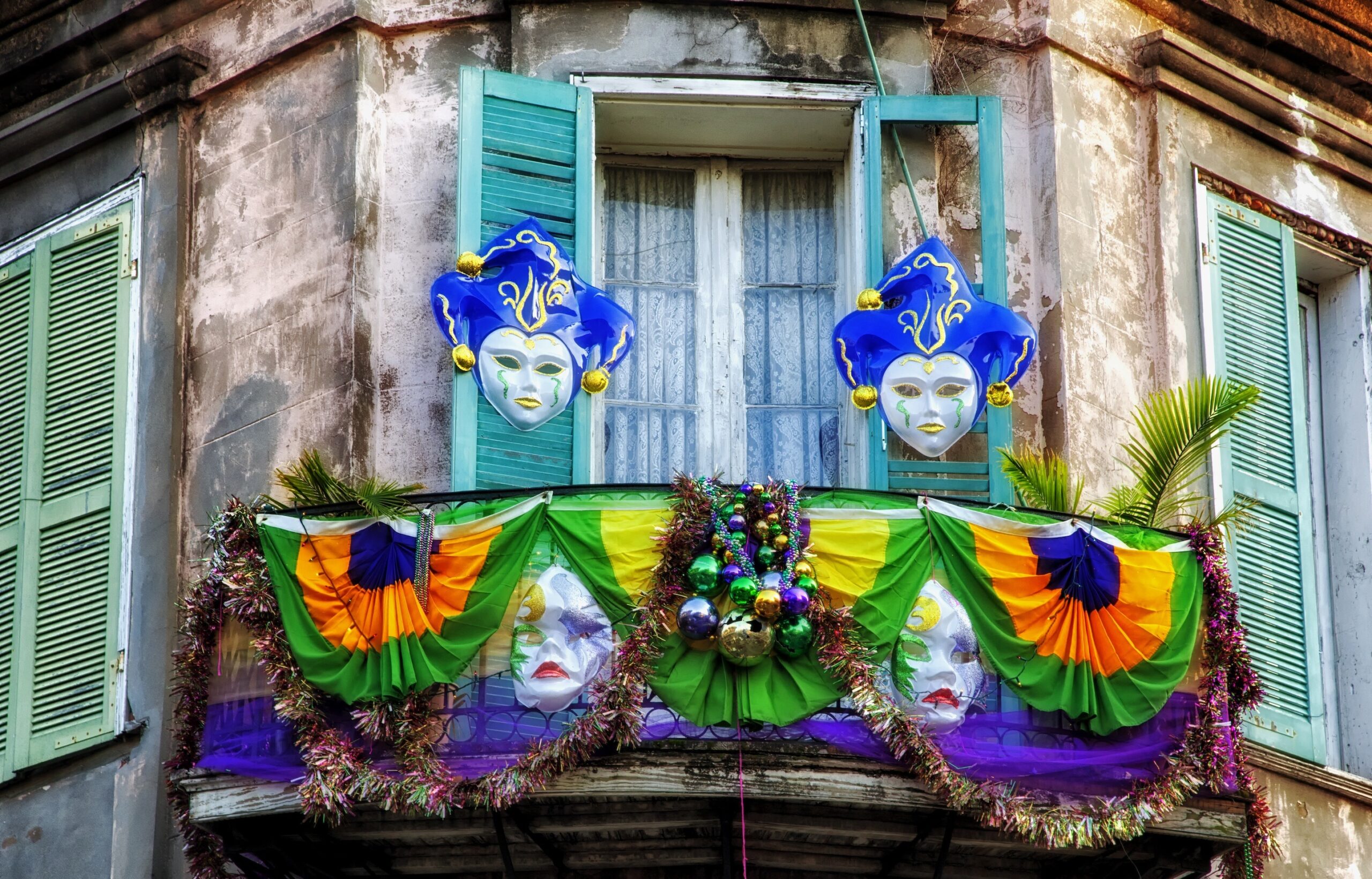 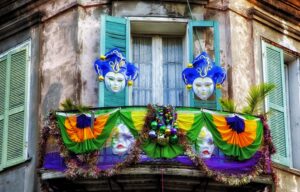 Effective August 1, 2020, Louisiana again strengthened its noncompete law, this time to expand the circumstances under which noncompetes can be imposed on shareholders in a corporation, partners in a partnership, members of a limited liability company (LLC), and franchisees and employees of a franchise.

Specifically, as detailed below, the Louisiana legislature amended subsection D of its noncompete statute (LA Rev Stat § 23:921) to allow the use of noncompetes to prohibit shareholders, partners, LLC members, franchisees, and franchise employees from competing, even if they are just employees – i.e., not owners – of the competitor.

Although there has already been some commentary on the new law (SB 345), this post delves a little deeper and looks at the statutory framework and some legislative history (following broad changes in 1989) to gain a better understanding of the significance of the otherwise seemingly insignificant change.

So, with that in mind, the statutory framework – immediately prior to the current amendment – was set up as follows:

Subsection A (strengthened in 2010 with the language in red italic) establishes a general default opposition to noncompetes (with language much like that of California’s 16600 and many other states, particularly those based on the Field Code):

It also (as a practical matter) largely prohibits choice of law and forum provisions that call for another state’s law or forum (insofar as those provisions are effective only if ratified by the employee after the dispute has arisen).

Subsection B addresses noncompetes in the context of the sale of goodwill (commonly thought of as the sale of a business). It permits the use of noncompetes prohibiting the seller (and certain others) “from carrying on or engaging in a business similar to the business being sold . . . .”

Subsection C addresses employee and independent contractor noncompetes. It permits the use of noncompetes prohibiting employees “from carrying on or engaging in a business similar to that of the employer . . . .”

Subsection D (added in 2003) provides: “For the purposes of Subsections B and C, a person who becomes employed by a competing business, regardless of whether or not that person is an owner or equity interest holder of that competing business, may be deemed to be carrying on or engaging in a business similar to that of the party having a contractual right to prevent that person from competing.”

Subsection G (initially enacted in 1990 and unaffected by the new law) addresses noncompetes in connection with computer programming services.

Subsection I (added in 2006 and unaffected by the new law) provides an exemption for automobile sales persons.

In 2001, in SWAT 24 Shreveport Bossier, Inc. v. Bond, 808 So.2d 294 (2001), the Louisiana Supreme Court was called upon to determine the meaning of the phrase “carrying on or engaging in a business.” After reviewing the legislative history of the statute, the court determined that the language “carrying on or engaging in a business” applied only to someone operating their own business – it did not reach someone who was only an employee (not an owner) of the business. Id. at 305-06. As a result, the court held:

That decision was met with swift legislative action.

In 2003, the legislature abrogated the holding by adding subsection D, making clear that “carrying on or engaging in a business” could mean conduct undertaken as an employee (who does not own the business).

Five years later (in 2008), the legislature amended subsection F (addressing noncompetes in the context of franchises) and added subsections J, K, and L. In so doing, Louisiana expanded its noncompete law to allow for the use of noncompetes to prohibit franchisees and franchise employees from “engaging in” a competitive business and to prohibit shareholders, partners, and members “from carrying on or engaging in” a competitive business.

In failing to harmonize those sections, the legislature raised the prospect that the new sections (J, K, and L) were all (intentionally) subject to the narrow interpretation set out in SWAT 24 Shreveport Bossier and that subsections E and F (which used narrower language) were even more limited.

Twelve years later (despite two intervening amendments to the statute), the legislature has now finally fixed these discrepancies:

With that change, the legislature has expanded the permissible uses of noncompetes.

Of course, given that noncompetes were permissible for employees and independent contractors under section subsection C, these changes do little more than eliminate a strange pre-existing anomaly whereby employees (who tend to have less control and leverage than shareholders, partners, and LLC members) could be more restricted than shareholders, partners, and LLC members at the same entity.

Separately, but of no material consequence, Louisiana simultaneously passed SB 373 to amend and reenact R.S. 22:1964(20) through (28) and to enact R.S. 22:1964(29) involving unfair and deceptive business practices in personal and commercial lines of insurance. There is existing language as to noncompete agreements in the law that does not change, but rather the paragraph numbers were reassigned.

Thank you to Erika Hahn and our student interns Elizabeth Dreisbach (Boston University School of Law) and Puneet Dhaliwal (Boston College Law School) for their extensive work helping me track noncompete and trade secret legislative developments, including this one. Photo credit: David Mark.