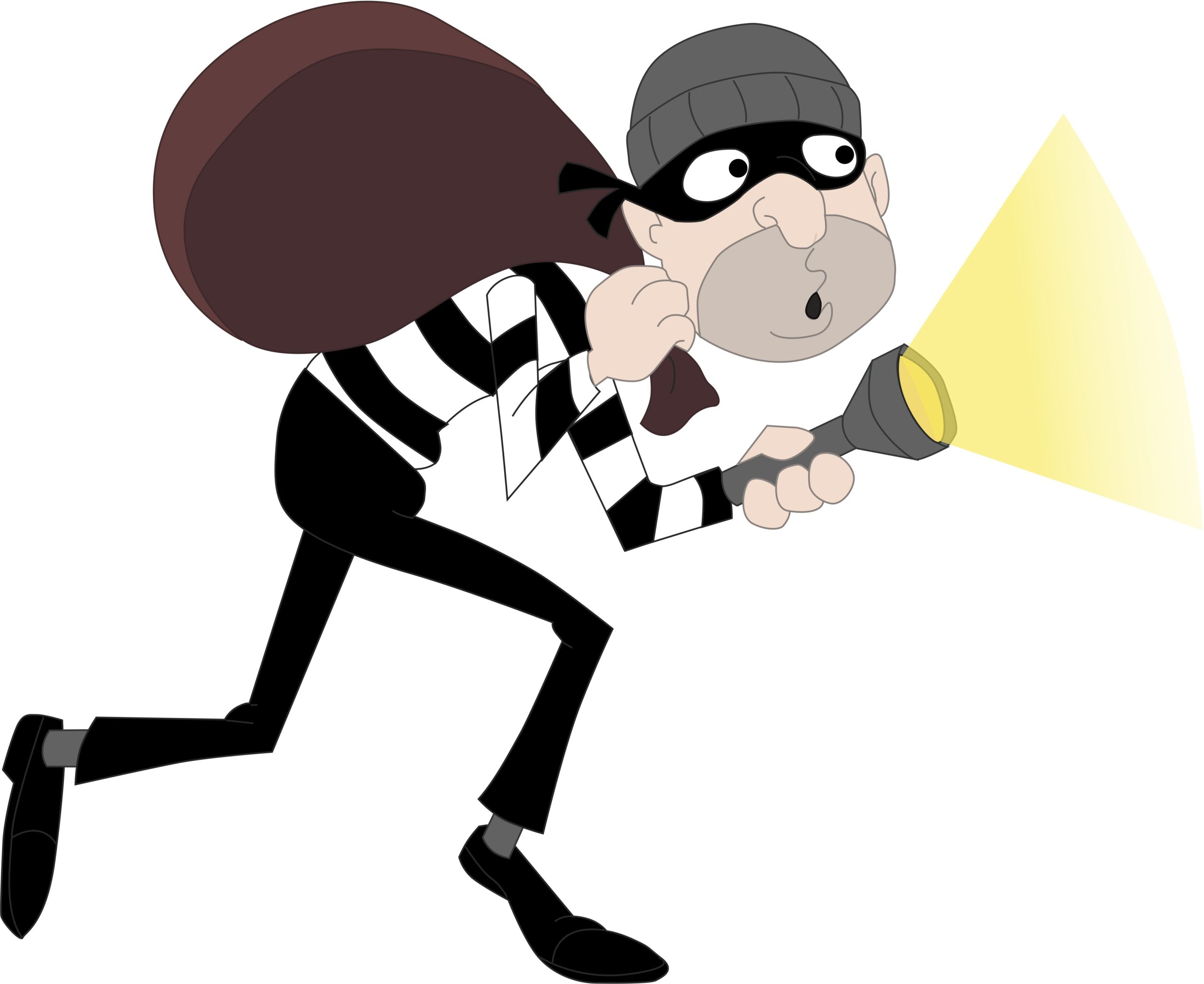 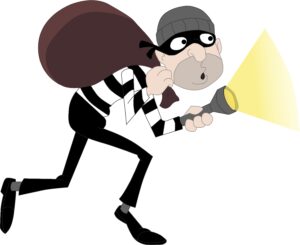 Trade secret law has all sorts of nuances.

An issue that arises occasionally is whether the defendant’s misappropriation needs to be significant.

Trade secret misappropriation is not, however, a matter of degree. Either the defendant acquired, used, or disclosed information or he did not.

Nor does it matter if a defendant was not able to make valuable use of the information. See Ooyala, Inc. v. Dominguez, No. 17-10943-GAO, 2018 WL 3360759, at *7 (D. Mass. July 10, 2018) (O’Toole, J.) (“the Court is not aware of any case where liability or equitable relief in a trade secrets case was contingent on the misappropriator’s ability to maximize the potential benefit from knowledge of another’s trade secret information” (citing Iconics, Inc. v. Massaro, 266 F. Supp. 3d 449, 460 (D. Mass. 2017) (“If a misappropriator uses a trade secret even to some small benefit, but fails to implement it in a way that maximizes its value, it has still misappropriated the secret.”) (internal citations omitted)); see also Hertz v. Luzenac Grp., 576 F.3d 1103, 1118 (10th Cir. 2009) (“We also note that ‘[t]here is no requirement in Colorado’s Uniform Trade Secrets Act that there be actual use or commercial implementation of the misappropriated trade secret for damages to accrue. Misappropriation consists only of the improper disclosure or acquisition of the trade secret.’” (citations omitted)).

As a friend has analogized it: It doesn’t matter if you’re a bad bank robber – you’re still a bank robber.