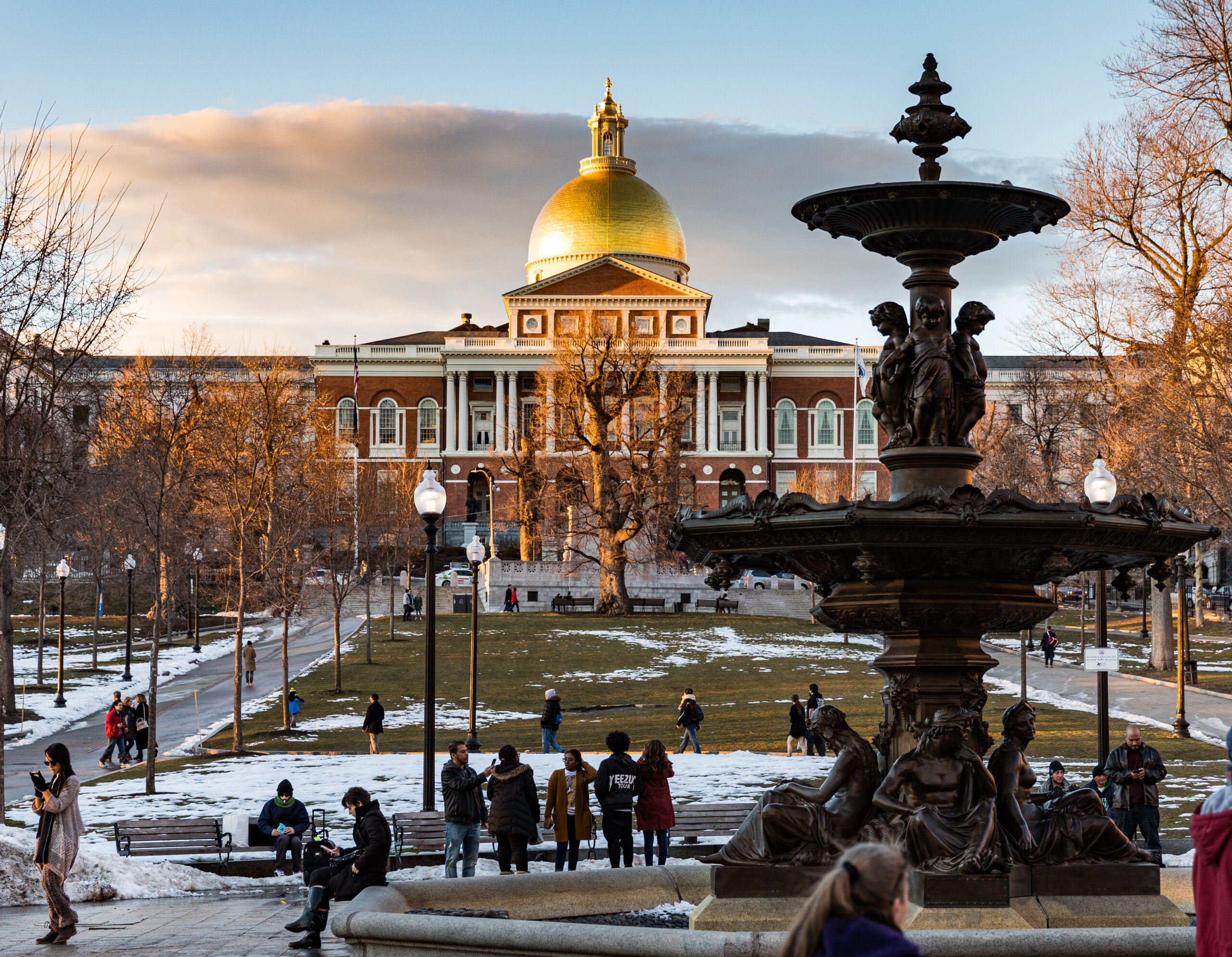 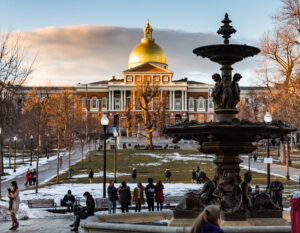 With the 2019-2020 legislative session coming to an end in Massachusetts, below is the status of all outstanding noncompete-related legislation pending at the statehouse.

The new law accomplished many of its key goals:

However, the MNAA has also created a handful of ambiguities and questions concerning its meaning and effect.

Perhaps the most significant — what consideration is required to support a noncompete entered into at the commencement of employment — was the subject of substantial controversy and legislative wrangling and compromise, and has since been the subject of extensive discussion and commentary. See, e.g., “The new noncompete law: compromise happens” and “Massachusetts Noncompete: Consideration Happens, But Not During Garden Leave.”

Another ambiguity (albeit less controversial) is what is meant by “without cause” in the prohibition of the enforcement of noncompetes against employees who are terminated “without cause” (G.L. c. 149, § 24L(c)). (For example, does it follow the broad common law definition of “cause”? Does it incorporate the more colloquial meaning? Or, can the parties define it by contract?)

Neither of these ambiguities, nor any of the others, has yet been resolved.

Over the course of the soon-to-end legislative session, several Massachusetts legislators have filed bills to (1) clarify the meaning of “without cause”; (2) provide an exemption for physician assistants; (3) undo the entire decade-long legislative effort and compromise, and try again for a (previously rejected) full ban on noncompetes; and (4) to update an outdated reference to superseded trade secret law (i.e., the version of Massachusetts trade secret law that was in place before the MNAA was enacted).

The bills, in order of their filing, are as follows:

The bill provides, in its entirety, as follows:

SECTION 1: Paragraph (iii) of subsection (c) of section 24L of chapter 149 of the General Laws, as appearing in section 21 of chapter 228 of the acts of 2018, is hereby amended by adding, after the words “terminated without cause”, the following:- “as defined by the parties in the noncompete agreement”

On February 4, 2020, the bill (along with a handful of others) was sent to the committee on Labor and Workforce Development to make an investigation and study pursuant to Senate Bill 2548.

If passed, the bill would resolve the question about how to interpret “termination without cause” under the MNAA.

SECTION 1. Chapter 112 of the General Laws, as appearing in the 2016 Official Edition, is hereby amended by inserting after section 9K the following section:- Section 9L. Any contract or agreement which creates or establishes the terms of a partnership, employment, or any other form of professional relationship with a physician assistant registered to practice as a physician assistant pursuant to section 9E which includes any restriction of the right of such physician assistant to practice as a physician assistant in any geographical area for any period of time after the termination of such partnership, employment or professional relationship shall be void and unenforceable with respect to said restriction. Nothing in this section shall render void or unenforceable any other provision of any such contract or agreement.

The bills were referred to the Joint Committee on Labor and Workforce Development on January 22, 2019, where they remain.

The bill provides, in its entirety, as follows:

SECTION 1. Section 24L of Chapter 149 of the General Laws, as so appearing, is amended by inserting at the end of the section, the following:- “Effective January 1, 2021, noncompetition agreements, as defined in this section, shall be void and unenforceable.”

The bill was referred to the Joint Committee on Labor and Workforce Development on January 22, 2019, where it remains.

If passed, this bill would undo ten years of compromise, which already repeatedly rejected similar proposals throughout the decade-long process.

The amendments provide in relevant part:

Although House Bill 4887 (unrelated to noncompetes or trade secrets) has made substantial progress, this amendment has not been included.

If passed, the amendment would simply correct a reference to the cite for the definition of “trade secret.” For background: at the same time that the MNAA was enacted, the Legislature enacted the Massachusetts Uniform Trade Secrets (MUTSA), G.L. c. 93, §§42-42G, replacing the pre-existing Massachusetts trade secrets act (G.L. c. 93, §§ 42 & 42A). Accordingly, this would be just a changed reference to existing law, not a substantive change.

We will be monitoring for any such developments, and will keep you posted.